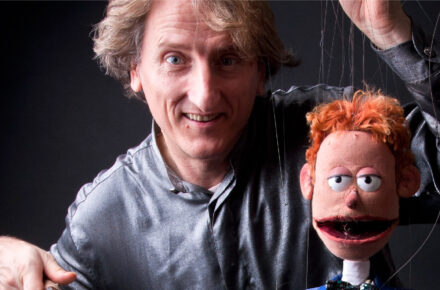 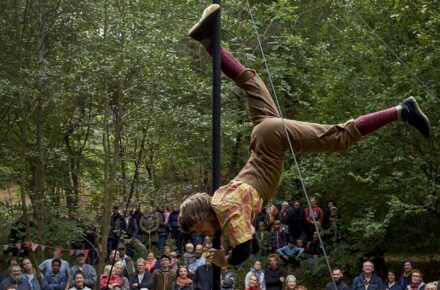 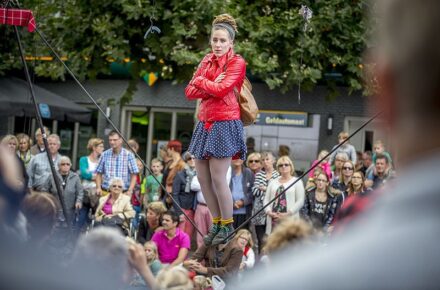 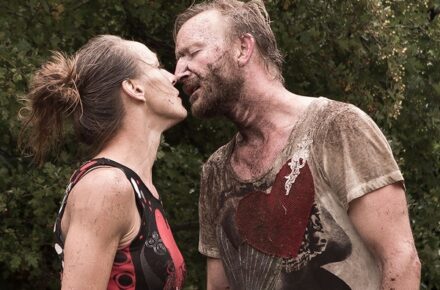 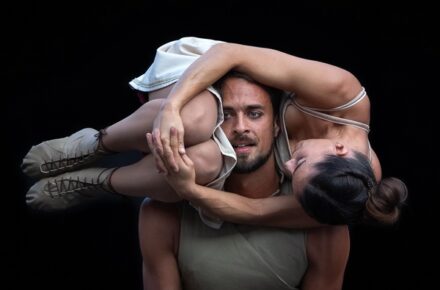 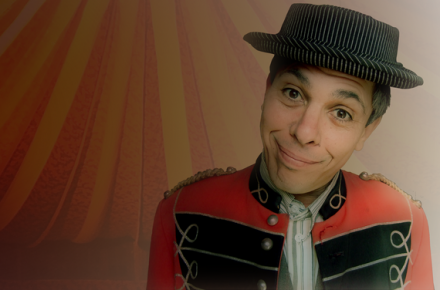 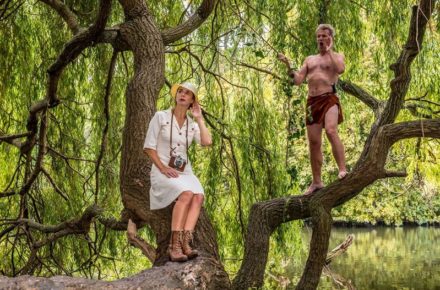 Thank you for a fantastic anniversary festival

The weather was perfect for street theater in the days when we celebrated the 10th anniversary of Bornholm’s International Street Theater Festival, BigF.

About 400 people of all ages and many nationalities showed up for the grand opening cabaret at Hasle harbor. More than 3,500 spectators experienced theater and new circus in Hasle, Rønne, Soldalen og Gudhjem in the last weekend of July 2021. 25 performances were played during the 3 days.

Many thanks to all actors and artists who took the trip to Bornholm and performed.

Thank you so much to the approximately 25 volunteers from Hasle Byting, Teaterforeningen Bornholm and others who provided great service at the venues. A big thank you to Hasle Harbor, Grønbechs Gård, Hasle Fælled, Soldalen, Rønne Library and Holkadalen for making their facilities available.

Many thanks to the Statens Kunstråd, Bornholms Regionskommune, Bornholms Brand, Sparekassen Bornholms Fond, Lev and Nordea Fonden. Their support made it possible to perform all the performances for free.

Preparations for next year’s festival are underway, this time with Undreværket at the helm and Teaterforeningen Bornholm in the group of partners. Look forward to next summer’s Bornholm International Street Theater Festival. Read more HERE 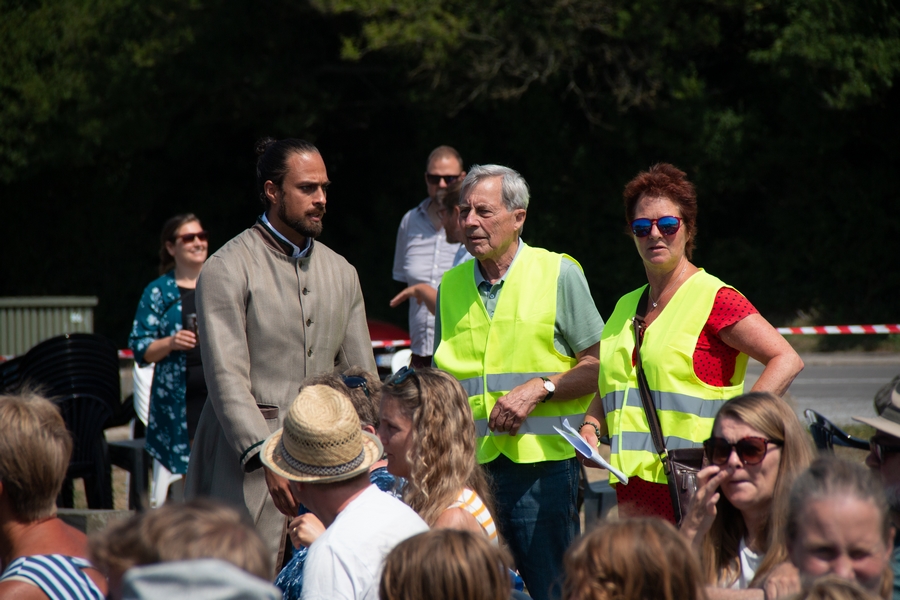 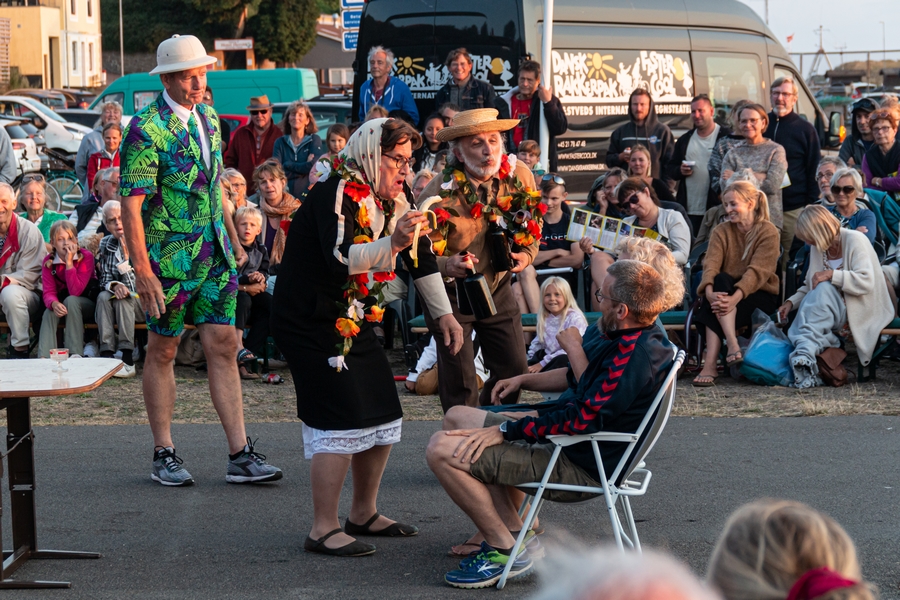 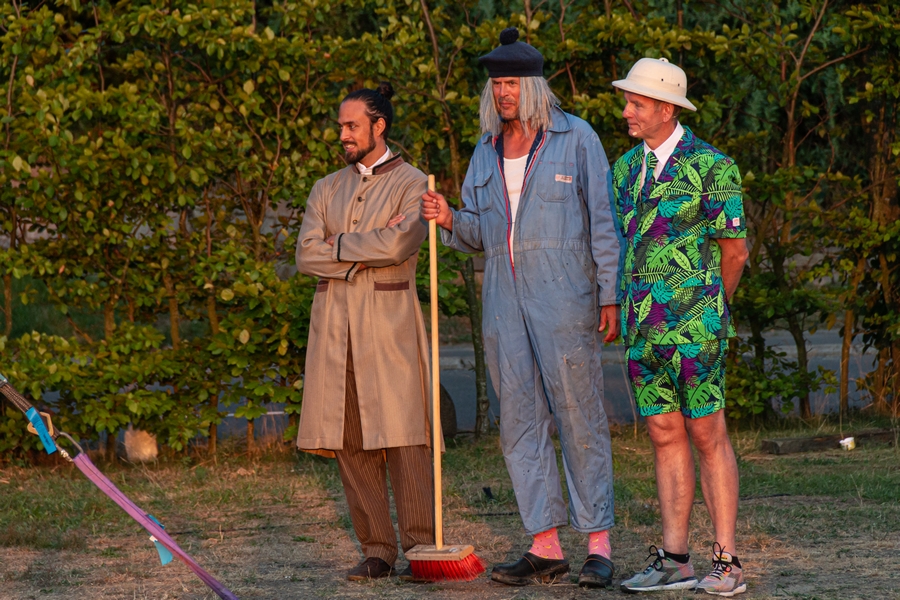 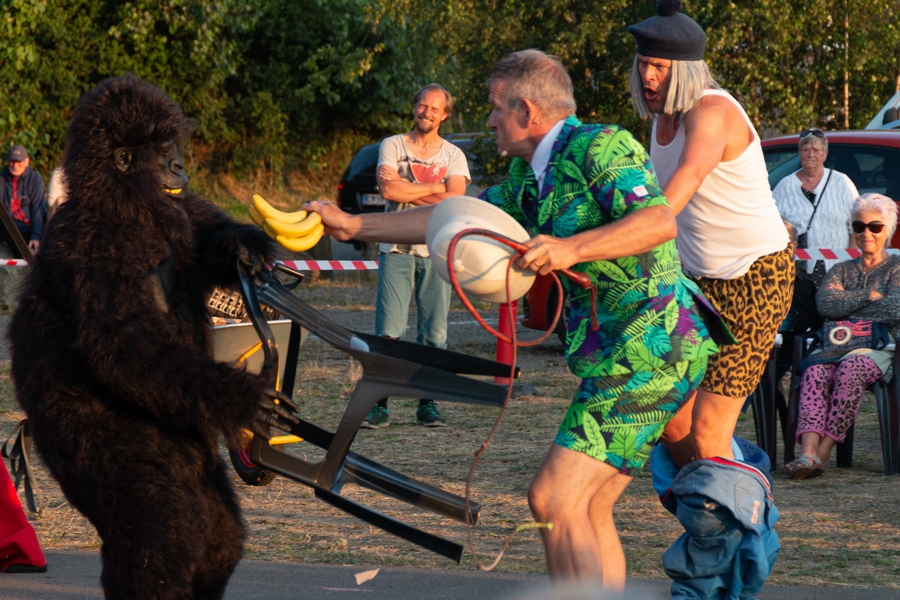 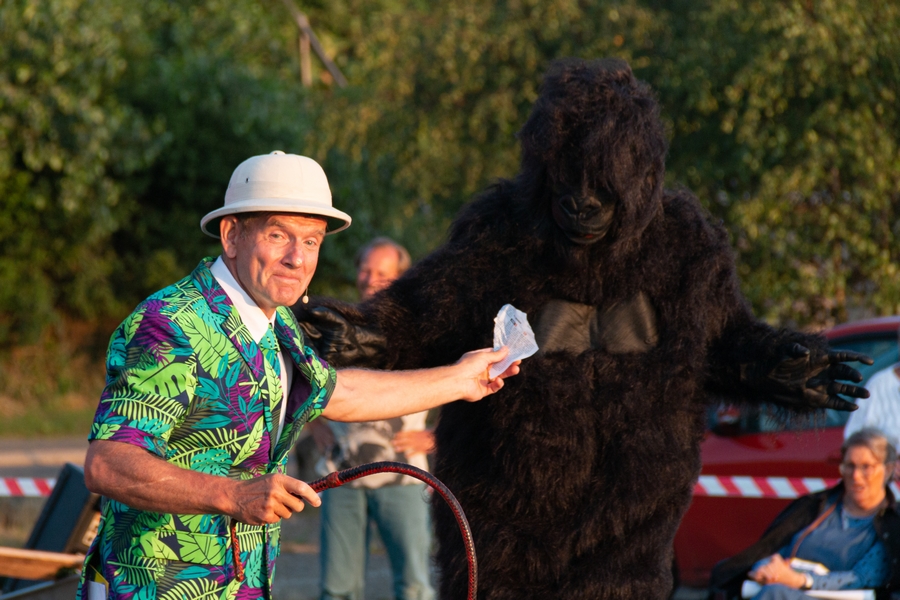 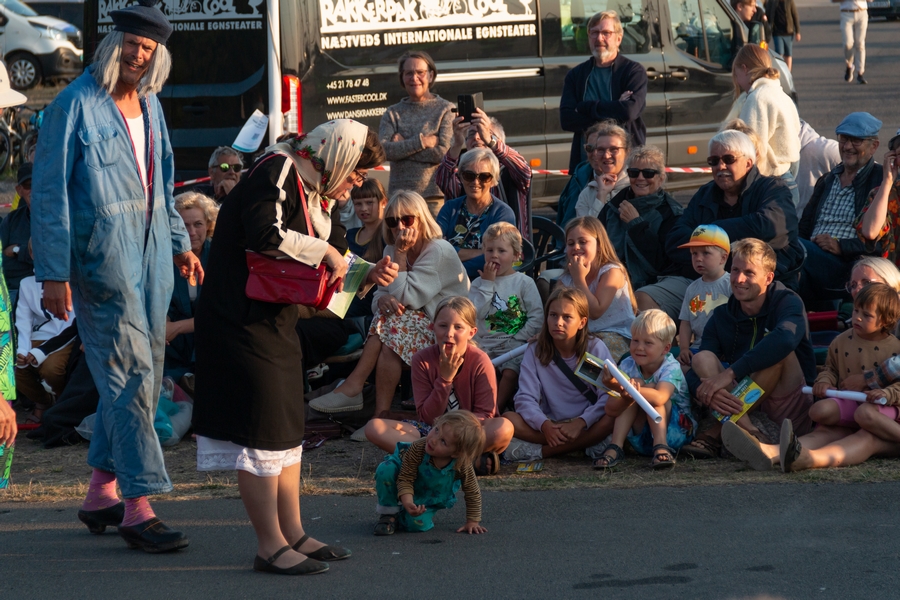 In 2021 BigF will celebrate 10 years anniversary with Hasle as center but also with performances in Rønne, Soldalen and Gudhjem. A cabaret opens the festival with extracts from all the performances. They are performed several times in different places the following 3 days.

BigF2021 is organised by Theater Society Bornholm in collaboration with Passage Festival Helsingør, Undreværket, Hasle Byting and Rønne Library. The festival is made possible by a big effort from many dedicated volunteers and the support of the following funds and sponsors: